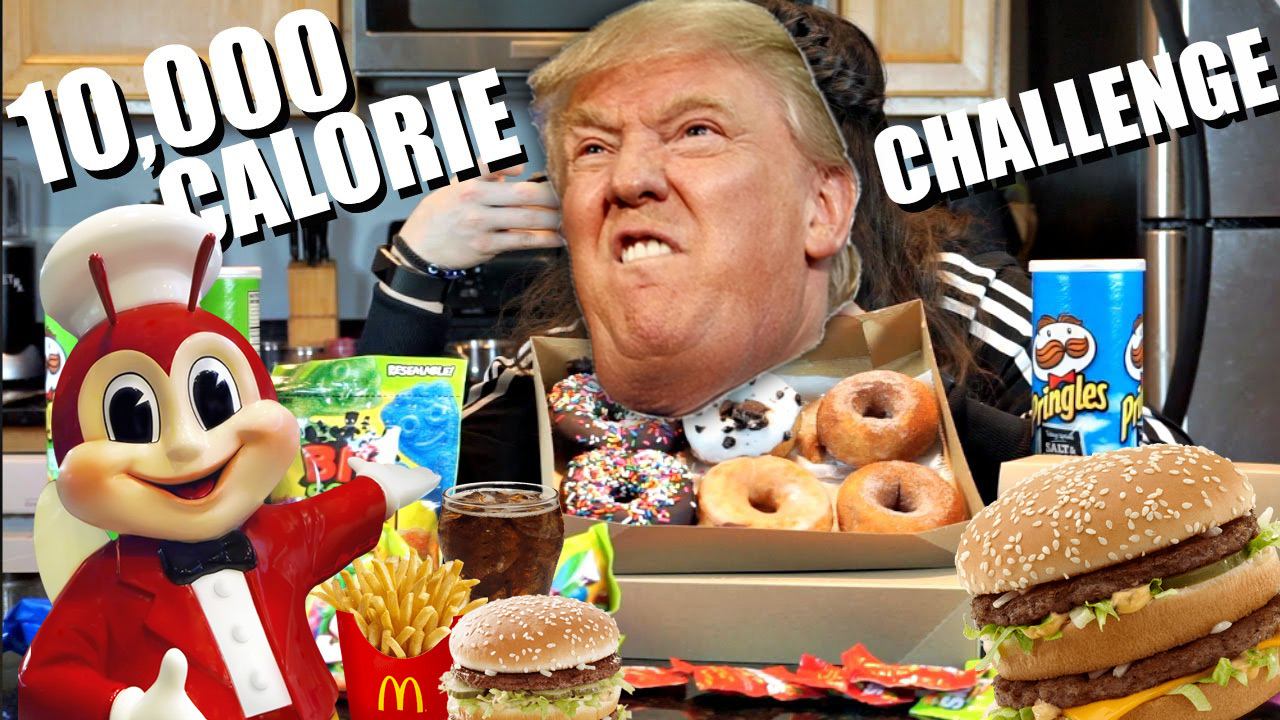 We love to rip on stereotypes, but sometimes they’re quite accurate. In 10 years of being a fitness coach at MadLab School of Fitness in Vancouver, the stereotype that says women are scared to bulk up and men want to gain muscle mass has proven itself to be true over and over.

Female: “I’m scared lifting weights will make me bulky.”
Male: “How do I gain mass already?”

Truth is, lifting weight can help gain muscle mass. But food, in conjunction with lifting, helps way more. Top 10 foods to gain muscle mass is a perennial favorite of visitors.

While many women don’t understand how much they’d actually have to eat to “bulk up,” men often think they’re already eating enough and wonder why it’s not helping them gain mass.

I once had a male client tell me he was eating so much and wasn’t gaining mass. I asked him what he had that morning for breakfast—what he considered “so much.” He said: Two eggs, two pieces of bacon, half an avocado, and some orange juice. There are a number of rules for hard gainers but in most cases, it comes down to something very simple.

Here are five top foods for growing muscle mass (sorry vegans, you can sit this one out):

The Top 5 Foods to Get Your Mass:

Beef is filled with iron, zinc, B-vitamins, and creatine, which help with growing muscle. It also has high levels of amino acids, which also promotes muscle growth. This 2014 study found a correlation between consuming lean beef and lifting weights. The result: lean muscle mass gains—20oz steak anyone?

Chicken is another great high-quality protein source and plays a role in repairing and maintaining muscle.

2. Creatures From the Sea
While many have an aversion to seafood, we’re not asking you to swallow a dozen raw oysters here. Start with a gateway fish, like tuna, which is rich in Omega-3 fatty acids. Omega 3s are particularly useful for making sure your metabolism functions optimally.

Shrimp is another great one, as it’s almost pure protein. Every 3-ounce serving has 18 grams of protein and zero carbs. It has a lot of amino acids, specifically leucine, which is important for muscle growth.

3. Eggs
Forget what your mom told you about eggs and cholesterol. That theory has long been debunked as a myth. Eggs are a great source of protein and have all nine essential amino acids, as well as healthy fats, vitamin D, and choline. If there’s a 4-egg omelet on the menu, order it.

4. Protein Supplements
If a 20oz steak and 6 eggs for breakfast seems like an unreasonable amount of food, consider supplementing with protein powder. It’s useful for increasing muscle mass and preventing the breakdown of muscle and promoting muscle recovery. Just make sure there’s no added sugar, so use a good resource to find something suitable for you.

5. Mmmm Fat
As we now know, fat isn’t the devil, sugar is. Fat is also important if you’re looking to gain muscle mass. It’s also important for the production of hormones like testosterone and growth hormone, which are needed for gaining muscle.

Some great ways to get healthy fat include fatty fish, nuts, and oils like coconut oil and olive oil, as well as flaxseeds and avocados.

Mass Doesn’t Just Happen
On the other hand, for those of you hoping to lean up without bulking up and gaining muscle mass (cough ** women), the truth is that unless you’re eating three times as much meat and healthy fats as you are now, and unless you’re downing five eggs for breakfast and two protein shakes a day, chances are you won’t see those muscles grow in size too much.